Google Developer Summit is Google's most influential annual flagship event in China.
It introduces the latest Google product and technology updates and stories from the community to Chinese developers.
For the first time after three years of either canceled or strictly online events, the 2022 edition happened both online and in the physical space : and occasion to learn about Google products and services but also to exchange and meet new people.
Inspired by the differences and the common themes of developers, we created an open-ended tagline "Code for Better ___”.
The underscore is both an invitation to fill in your answer, but also a gentle nudge to start discussions with people with similar or complementary ideas.
A Chinese version of the tagline “Code for Better Future Together” comes along to help the audience better understand the theme: code is more than just that: it could also be  the key to a better future.
The idea comes to life with a modular identity based on simple shapes inspired by both programming languages and China's most famous puzzle, the Tangram.
When the shapes combine, they create an almost infinite number of possibilities and illustrate the incredible diversity of developers in China. 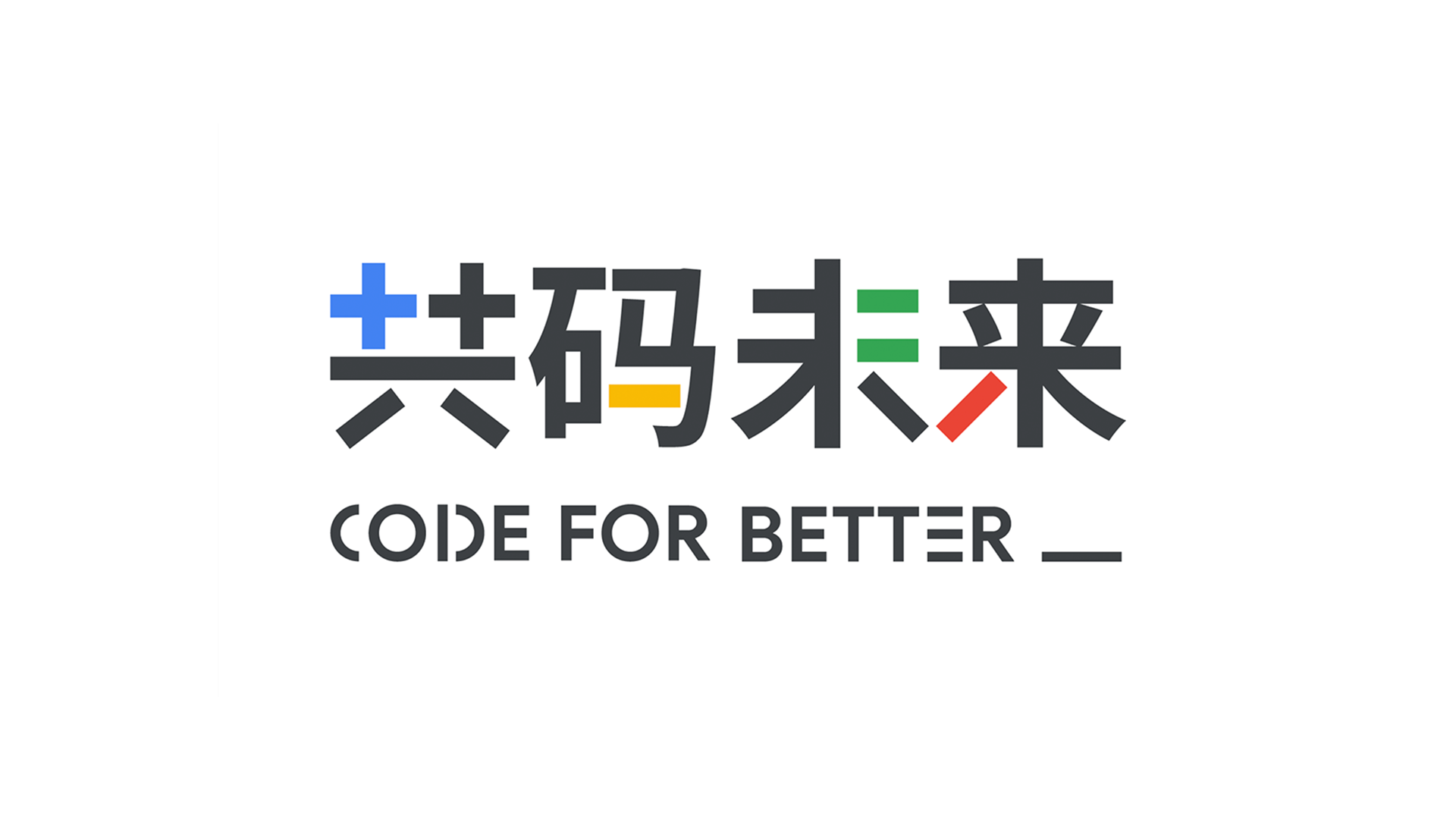 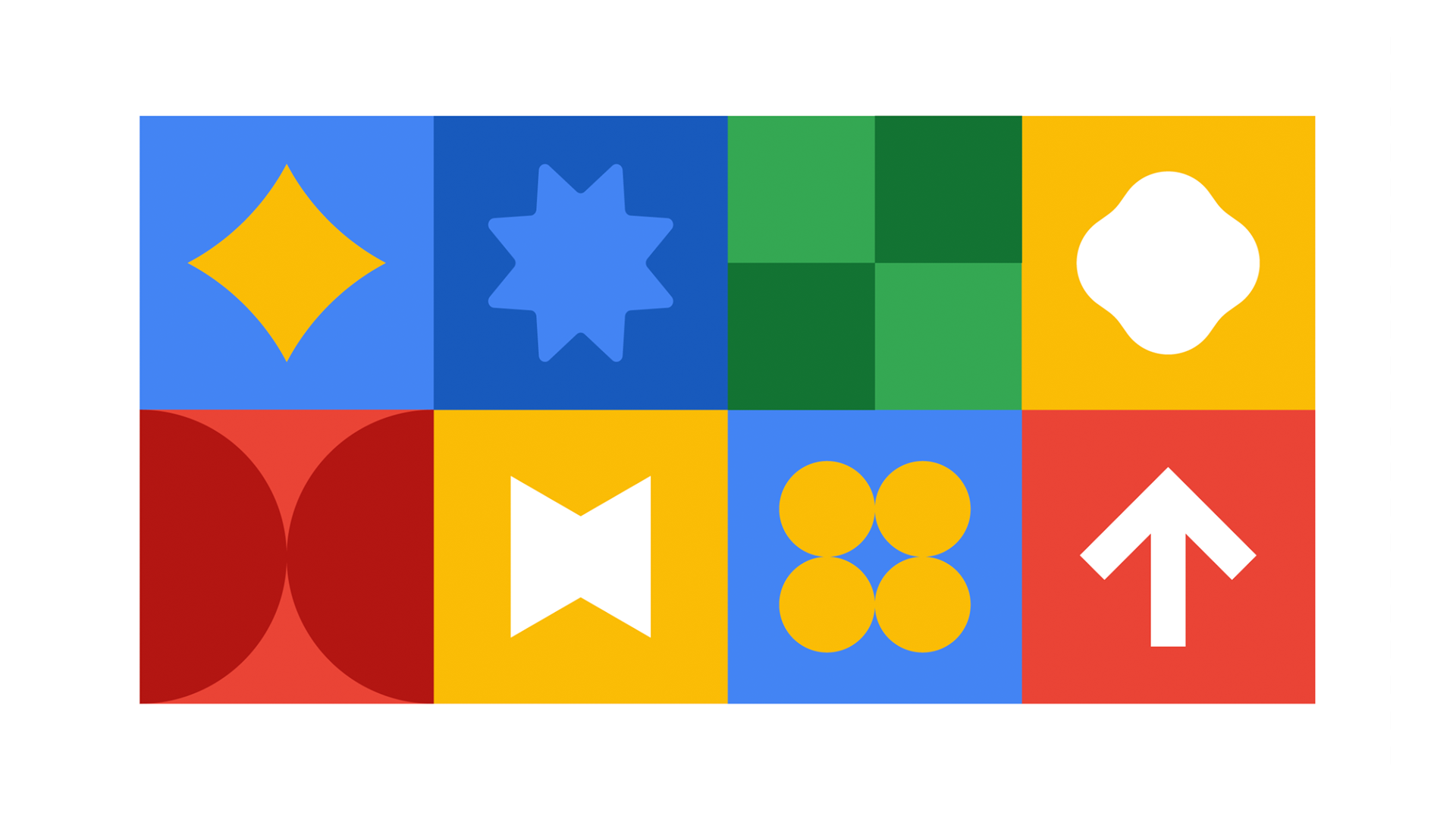 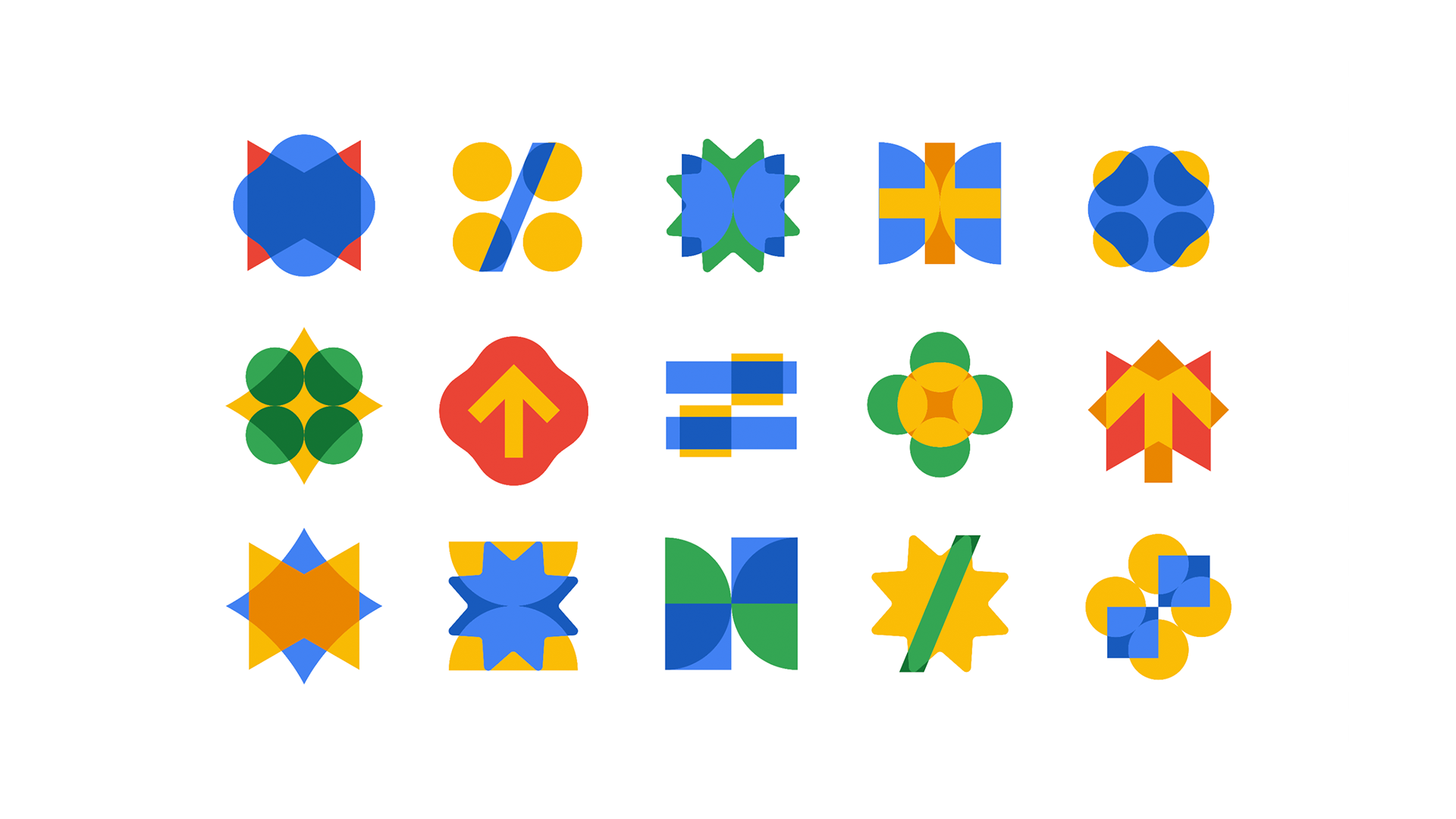 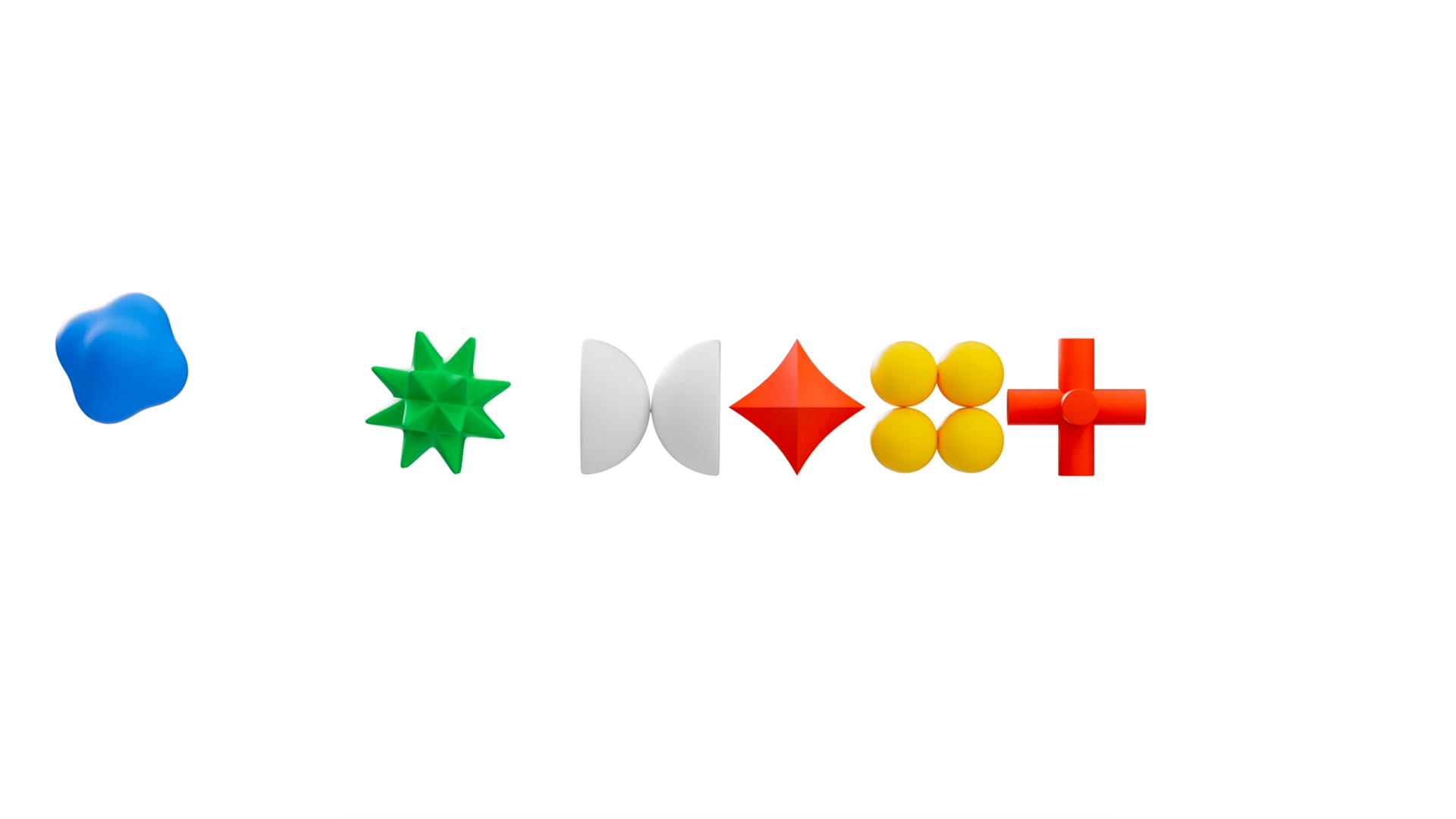 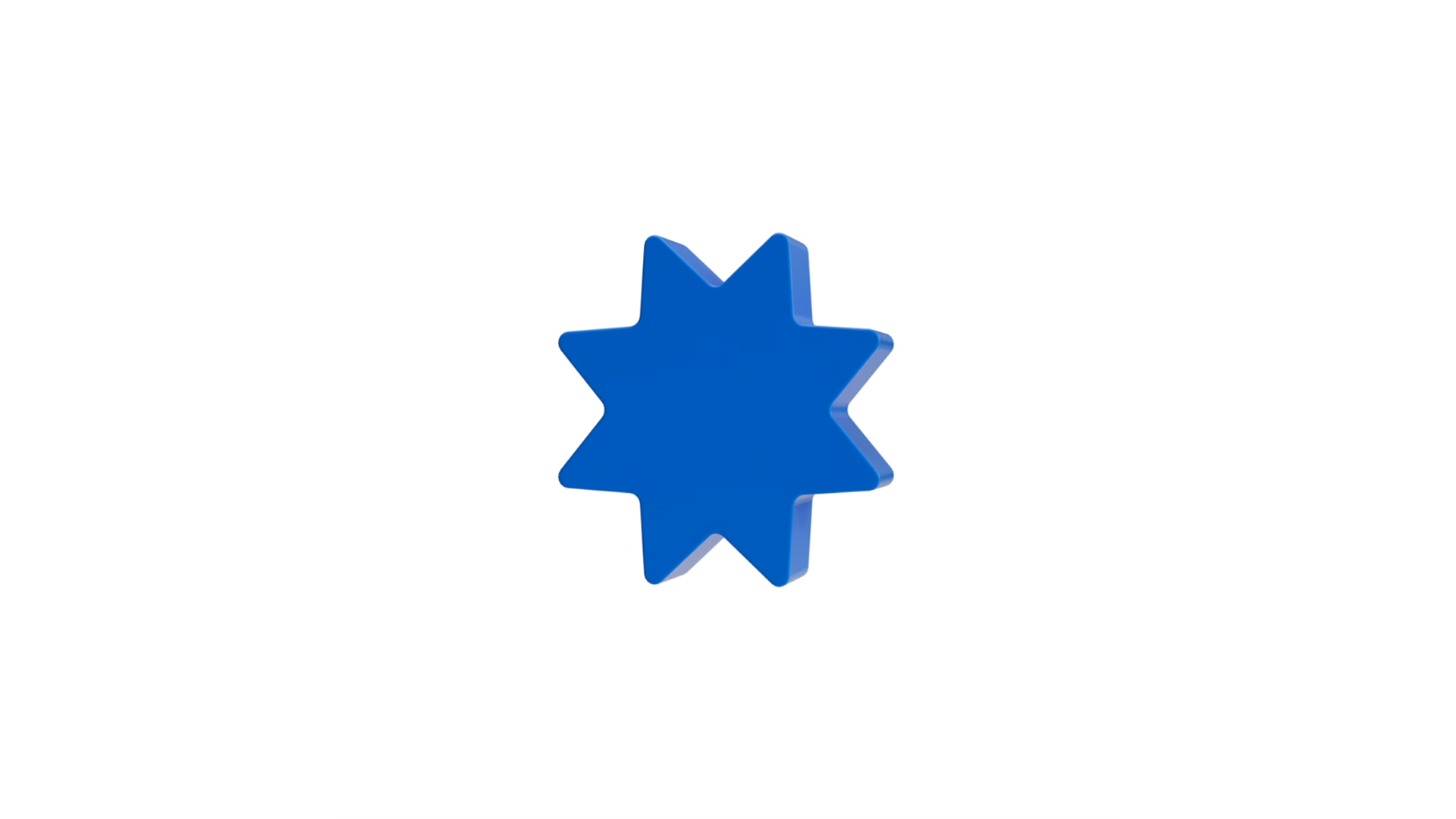 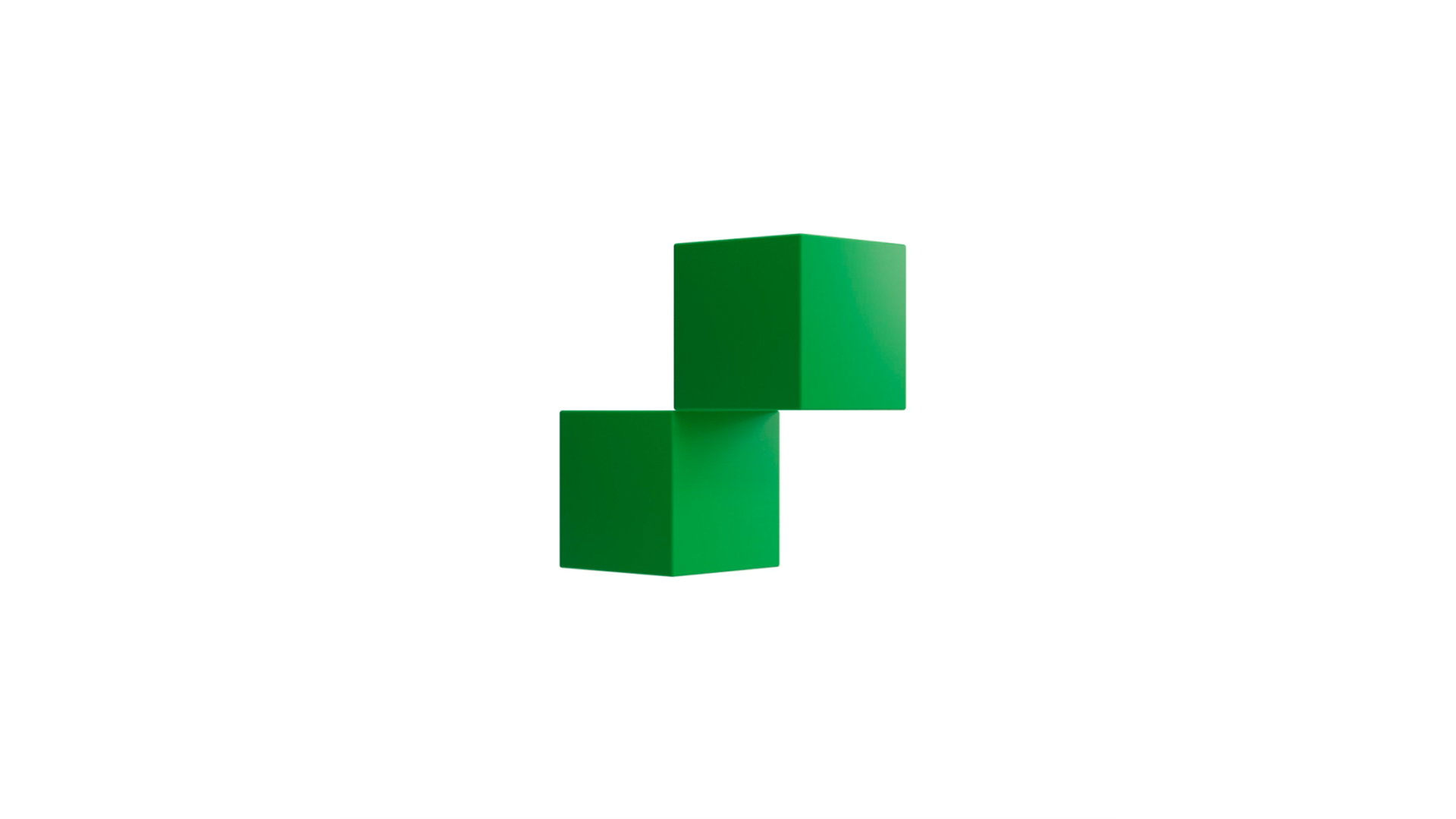 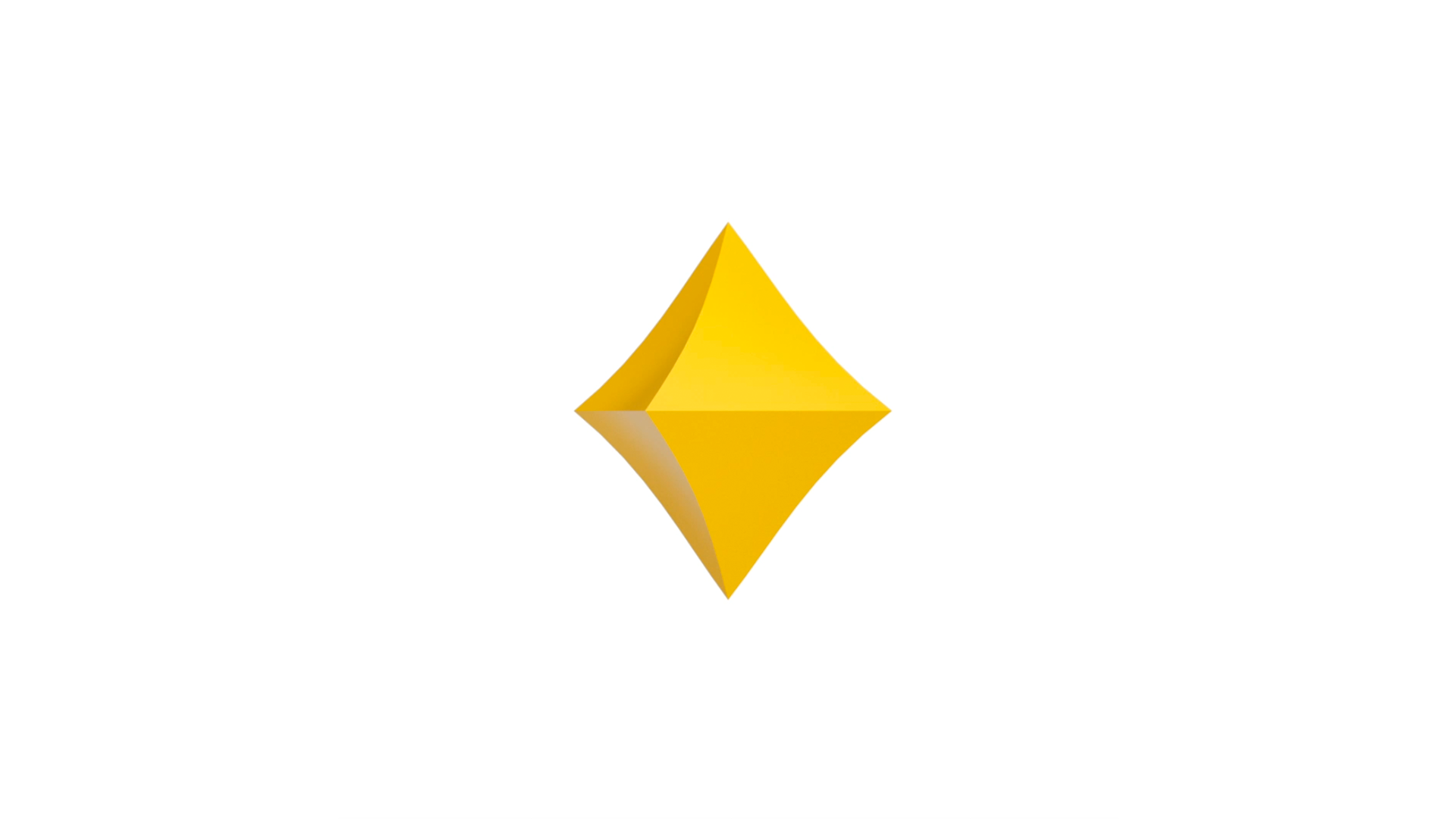 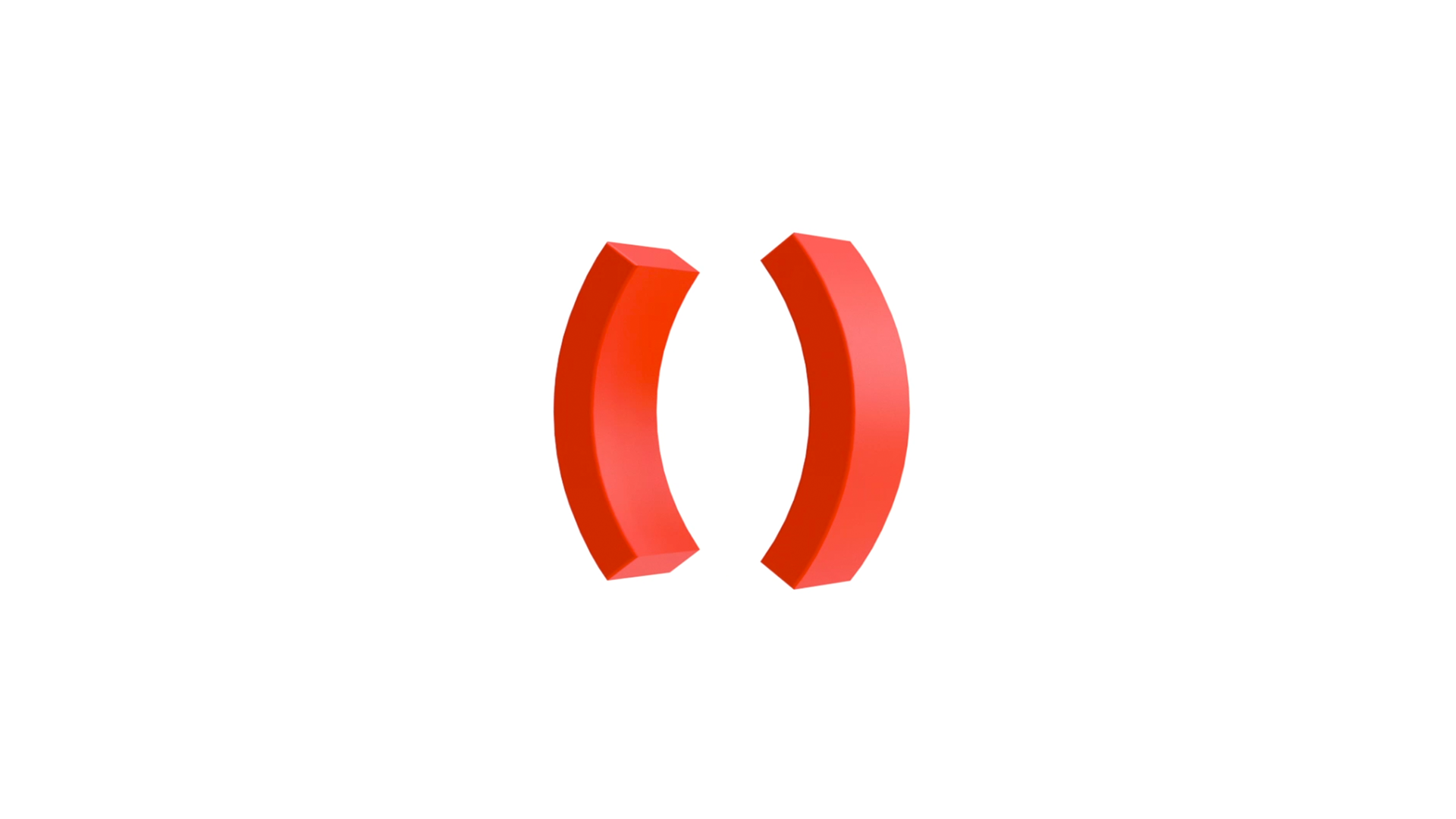 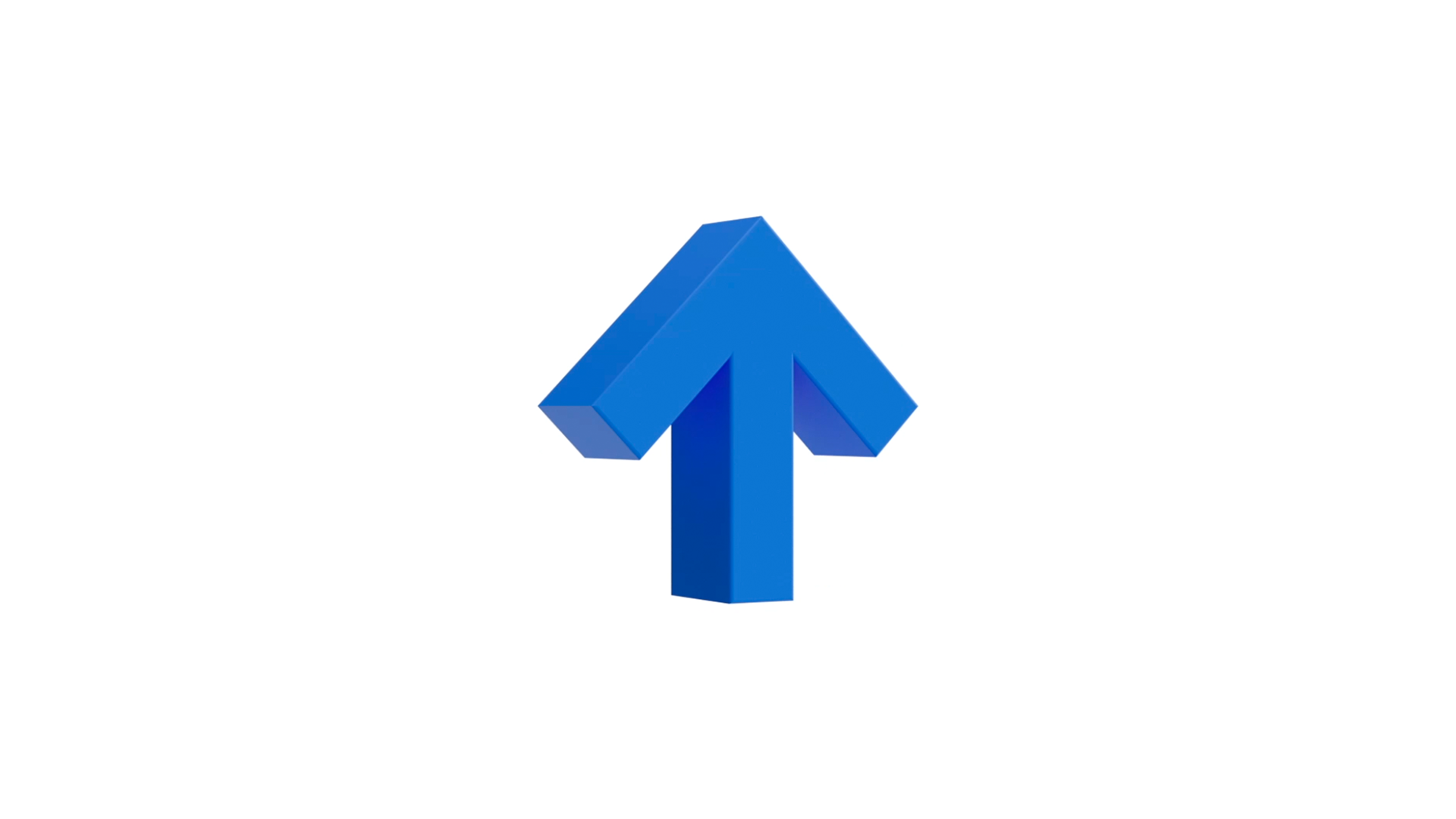 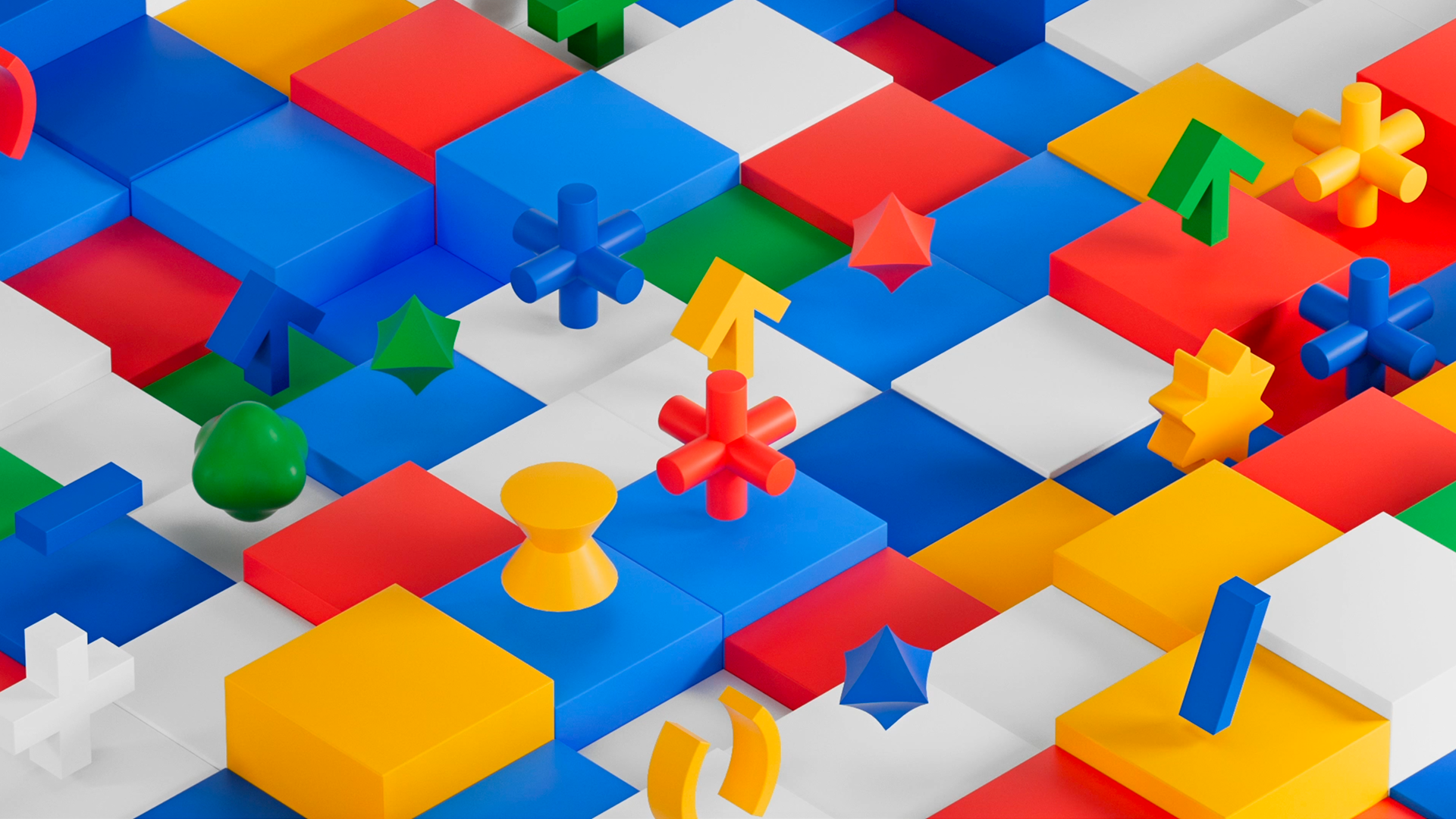 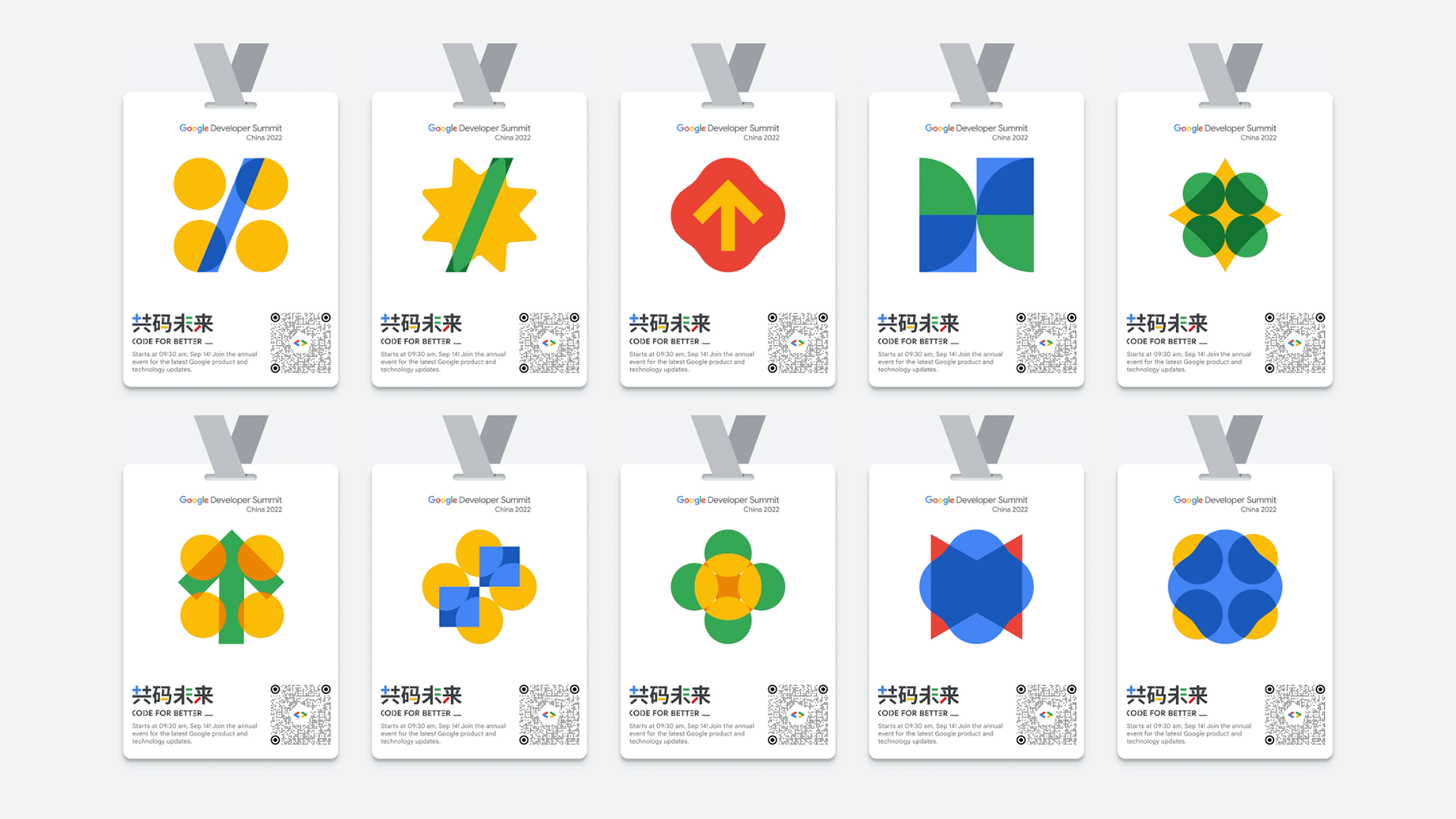 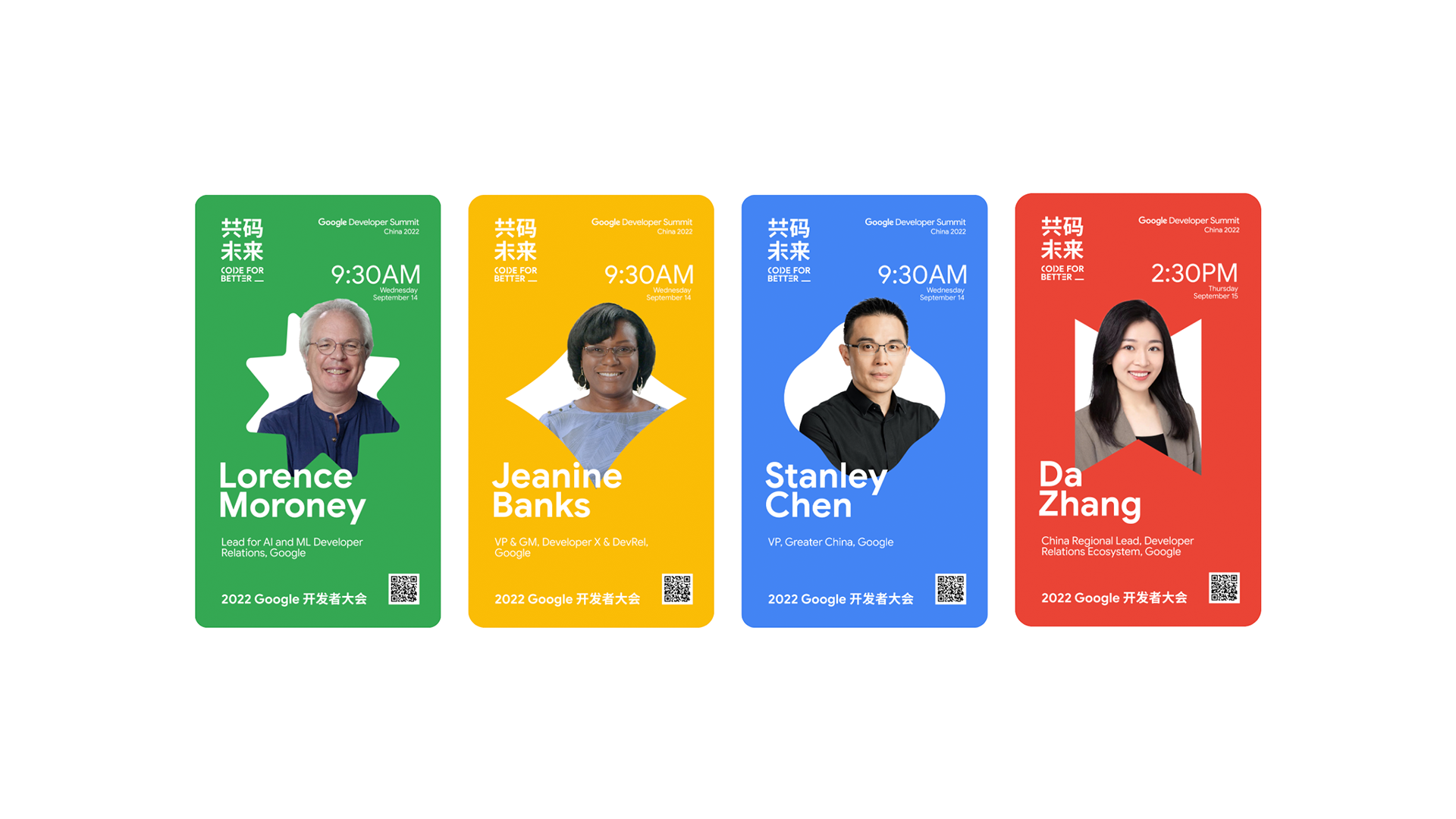 Like in 2020, I was responsible for the Creative and Art Direction of the event identity, leading the design effort in collaboration with Google's team in Beijing but also with our different external creative partners based in the whole APAC area. 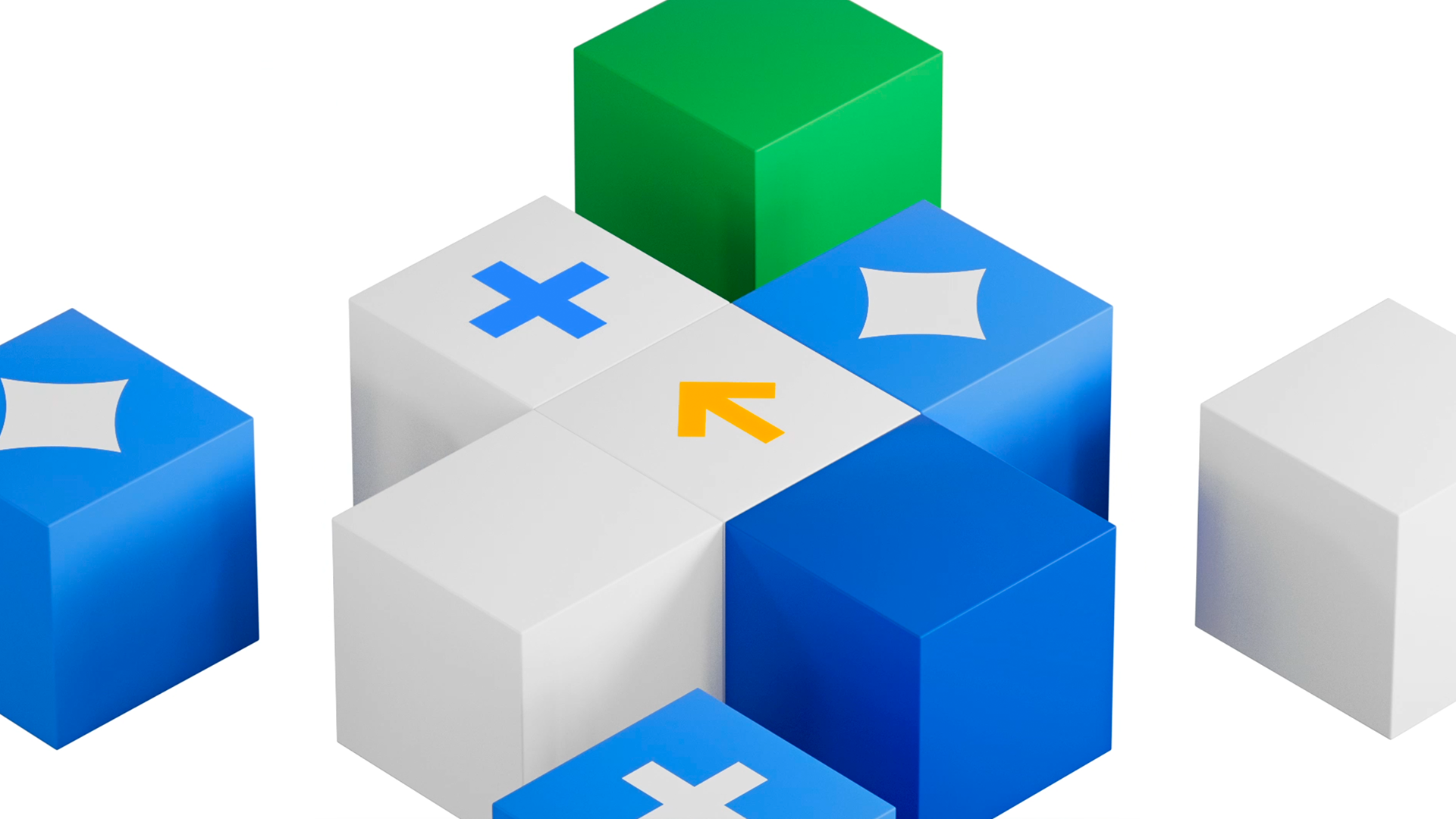